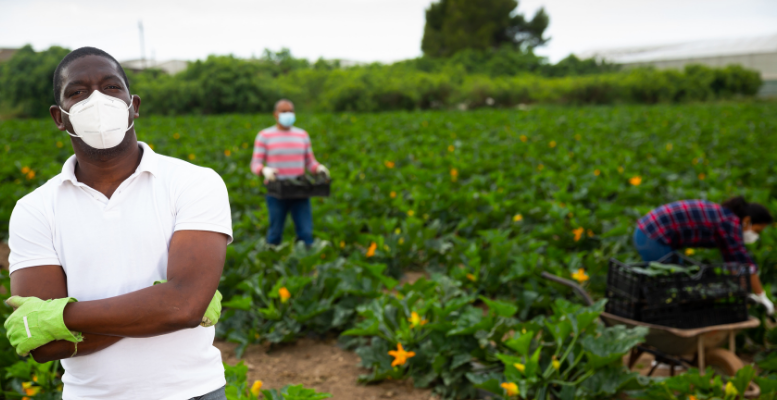 These traditionally underserved groups are eligible for an increased payment rate and may receive advance payment of up to 50 percent to purchase materials and services needed to implement conservation practices included in their program contract.

NRCS will help eligible producers develop a conservation plan, which will become the basis of the program contract.

Socially Disadvantaged: A group whose members have been subject to racial or ethnic prejudice because of their identity as members of a group, without regard to their individual qualities. These groups consist of the following:
– American Indians or Alaskan Natives
– Asians
– Black or African Americans
– Native Hawaiians or other Pacific Islanders
– Hispanics

The Environmental Quality Incentives Program (EQIP) is a voluntary conservation program open to all eligible agricultural producers including livestock, forestry, and organic production.

Applicants must have current crop and producer records on file with USDA’s Farm Service Agency. They must comply with the adjusted gross income limitation (AGI) provisions and be in compliance with the highly erodible land and wetland conservation requirements. They must own or control the land for the term of the proposed contract, agree to implement specific eligible conservation practices according to the contract schedule, and have an interest in an agricultural operation. There must be an existing resource concern that can be addressed through an NRCS conservation practice.

Land is not eligible EQIP if it is currently enrolled in another USDA Farm Bill conservation program such as the Wetland Reserve Easement program (WRE) or the Conservation Reserve Program (CRP) for the same practice on the same land. Land is also ineligible if it is used for mitigation purposes, or if it is publicly owned, unless the publicly owned land is part on an eligible operation. 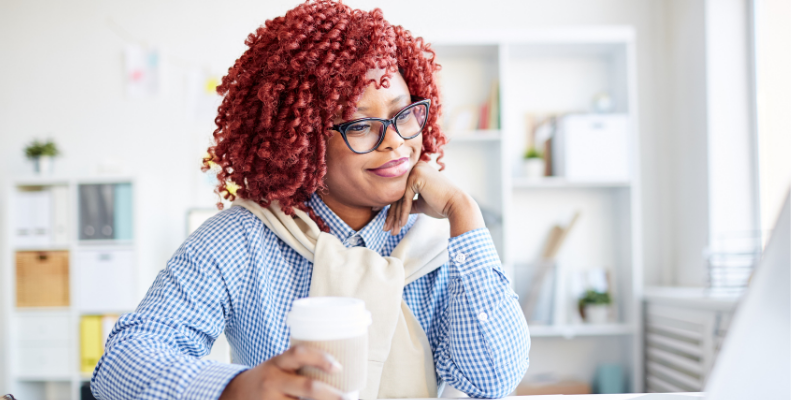